“Jazz is the joy of playing, and hence entertainment in the best sense of the word” (Leonard Bernstein)

Of all the great classical maestros of his generation, Leonard Bernstein was the key advocate of jazz. He was not only a profound authority on jazz music, he could also play it on the piano and used its elements when he composed. All the stranger that jazz musicians have practically never adapted Bernstein. These were the exact thoughts of ACT boss Siggi Loch who suggested to Nils Landgren that he create a tribute to the great 20th century composer. And Landgren didn’t have to think twice about it: “I have always been a fan of Bernstein, as a musician, as a conductor, as a composer and simply as a person. His music is unique, the way he writes is distinctive, emotional and always so human.”

What Landgren didn’t know yet was that “Some Other Time” was to become the most complex project of his career to date. A highlight right on time for his 60th birthday on 15 February 2016. He travelled to New York several times to do research. By the end he had managed to put together an “absolute dream team”: the outstanding sound machine of 18 members of the Bochum Symphony Orchestra, an exquisite jazz band, the world-class arranger Vince Mendoza and a vocalist for the authentic New York vibe: Janis Siegel from the legendary “The Manhattan Transfer”.

The all-star trio provides the rhythmic foundation: Wolfgang Haffner, the infallible timekeeper and “Germany’s coolest drummer” (ARD ttt); Dieter Ilg, who brings with him the perfect references for this project in the form of his classic interpretations of Verdi, Wagner and Beethoven; and last but not least Swedish pianist Jan Lundgren, who along with his Nordic “Vemod” and impressionist esprit also has roots in the American jazz piano tradition.

None other then American star arranger Vince Mendoza (six Grammys and 25 nominations!) was asked to do the orchestration and direct the Bochum Symphony Orchestra team. Mendoza, who over the years has worked with greats including the likes of Herbie Hancock and Al Jarreau, the London Symphony Orchestra and the Berliner Philharmoniker, and with pop stars from Björk to Robbie Williams, had already been a key part of a ground-breaking ACT production in 1992: “Jazzpaña”, which merges Flamenco with jazz. His big surprise for the Bernstein project: no strings (as one would most certainly have expected), only woodwinds and brass, arranged masterfully and with a richness of sound nuances.

The rhythm section fuses completely with the Bochum Symphony musicians and it is over this foundation that the inimitable trombone and characteristic, fragile vocals from Nils Landgren soar.

The third key person for the project, alongside Landgren and Mendoza, is Janis Siegel, who achieved international stardom with the a-cappella quartet “The Manhattan Transfer”. She was the logical choice for Nils Landgren: “Janis is the perfect singer for the project. She injects Broadway flair into the music and is very closely linked to Bernstein’s music. Janis is a good friend of Jamie Bernstein, Leonard’s daughter. I visited her in New York, we talked about the music and rehearsed a little, and it worked from the very first moment on. Janis’ contribution to “Some Other Time” is of immeasurable value.”

All of them approached the work with the greatest respect for Bernstein’s legacy. “Some Other Time” did not become a big-band project: it is symphonic in its composing and it remains symphonic. “Vince and I looked for the classical sound with a jazzy twist,” Landgren explains. He is most proud of the joint accomplishment: “Everyone put their favourites into the mix, then we cooked it all down in a big pot until what we thought were the best bits were left.” The repertoire stretches across the spectrum, starting with pieces from Bernstein’s first musical “On The Town” written in 1944, which gained worldwide acclaim through the film starring Gene Kelly and Frank Sinatra. It also provided the title “Some Other Time”, that was then and is now ambiguous in its sense: nostalgic, futuristic or a musical promise. Songs for “Wonderful Town” like “A Quiet Girl”, which have been unjustly largely forgotten over time are explored, as are “A Simple Song” from Bernstein’s 1971 “Mass”. The core element is of course “West Side Story”, from the overture “America” to “Maria” and “Cool” and on to “Somewhere”.

Melodies and music without limits or borders from a rare catalogue of timeless masterpieces. Reanimated in their very own special way by musicians who breathe life into a different Bernstein credo that is more pertinent today than ever: ““This will be our reply to violence: to make music more intensely, more beautifully, more devotedly than ever before.” 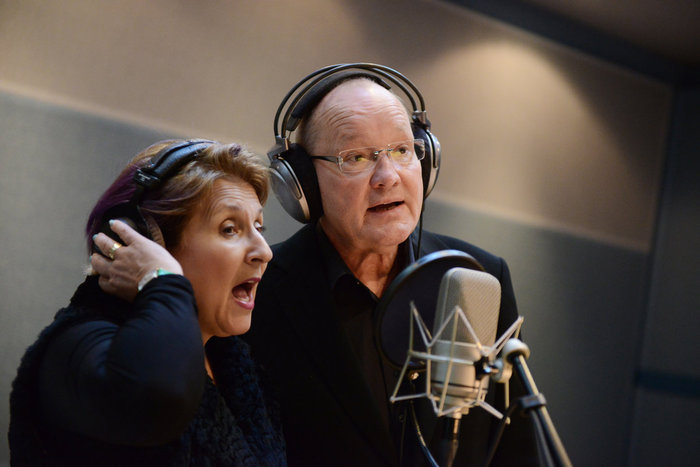 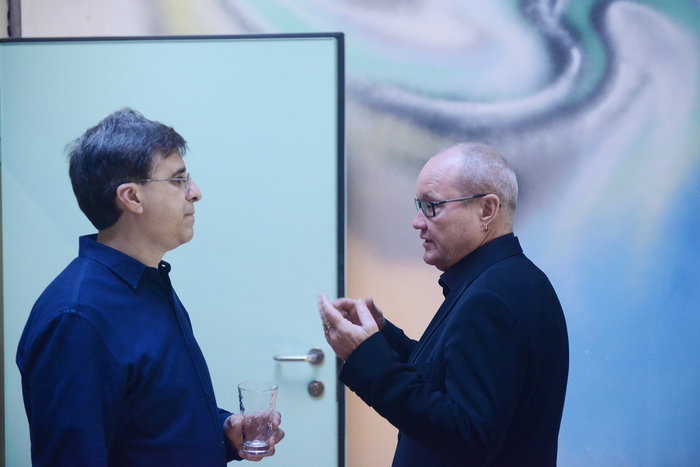 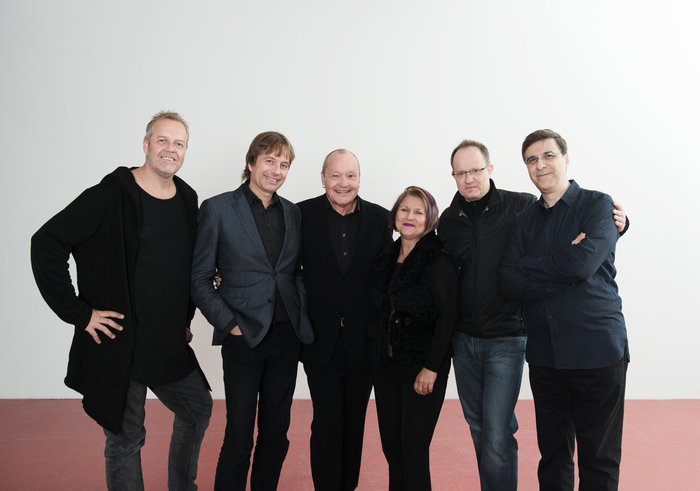 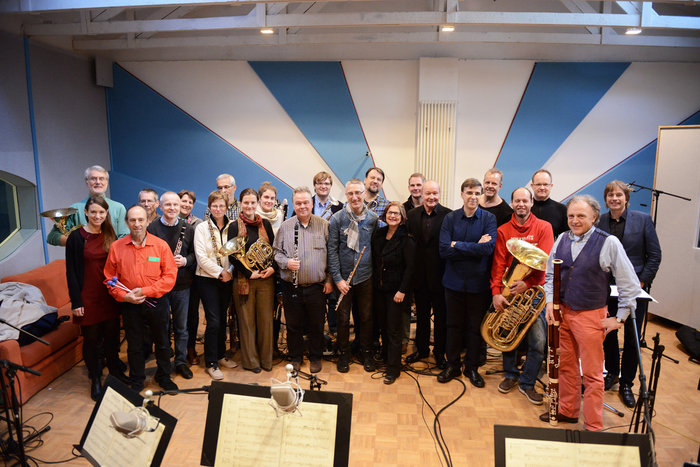