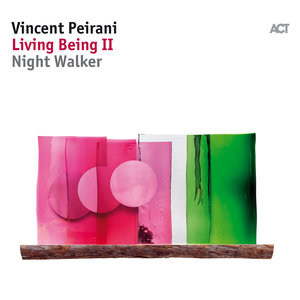 The French jazz musician of the hour and innovator of the accordion with a new jazz-rock adventure.

„The new breath of jazz“
- Arte

"Night Walker has the potential to become a classic. ffff "
- Télérama

„Top 10 jazz artist to listen to in a lifetime.“
- Jazz Magazine

"A unique crossover-sound between rock, jazz and classical. Breathtaking!"
- GALORE

"One of the most creative jazz musicians of the European scene."
- Jazzpodium 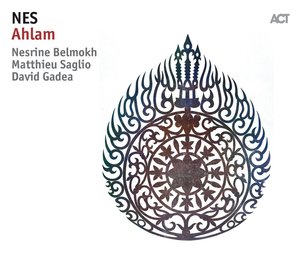 „Nesrine Belmokh is an incandescent, multilingual talent and „Ahlam“ one of the albums of the year.“
- The London Times

„New, wonderful music and a voice, that gets straight to your heart. A potential hit!“
- Arte Metropolis

„An inventive trio switching effortlessly from Arab-Andalusian styles to blues and chanson. / World-music album of the month.“
- The Guardian

"A name to watch."
- The Evening Standard

"The time for NES has come."
- Deutschlandfunk 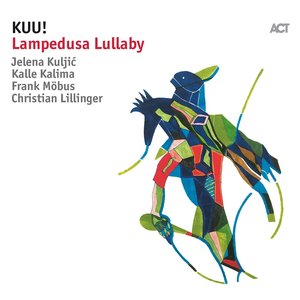 „Lampedusa Lullaby makes clear, how intense, meaningful and political contemporary music at the boarder between genres can be."
- Jazz thing

"Certainly one of the most unique, expressive, ambitious, versatile rock/pop-albums of recent years."
- drums & percussion