“Korean singer Youn Sun Nah, a multilingual, tradition-spanning stylist who seems tailor-made for the IJD ethos, interpreted “Bésame Mucho” in a way that pointed up the totality of her abilities: the crystalline timbre and intonation of her instrument; her absolute precision in phrasing and a palpable sense of melancholy.”
- JAZZ TIMES (US)

She was THE surprise of a memorable night: Korean singer Youn Sun Nah enchanted the audience and the stars of the international jazz scene with her appearance at the gala concert of the International Jazz Day on April 30th in Havana de Cuba.


Youn Sun Nah once more proved her unique position of a jazz star who connects genres and continents. Accompanied by (among others) Esperanza Spalding, Antonio Sanchez and Regina Carter Youn Sun Nah presented a at the same time touching and virtuoso version of the Cuban classic "Besame Mucho" and also wowed audience members such as Herbie Hancock, Marcus Miller, Cassandra Wilson, Quincy Jones and presenter Will Smith.

It's another chapter of a global jazz-fairytale: Youn Sun Nah started out as a musical actor and singer in her home country South Korea and soon became a nationwide star under her own name, performed at the G20 summit in Seoul and the closing ceremony of the Olympic Winter Games in Sotchi and became an UNESCO Jazz Ambassador. Her love for chanson brought her to France where she made her great breakthrough with her album "Same Girl", reached the top of the Pop-charts and became on of the most successful singers of today. From France she continued her success in the whole of Europe, reaching two times Jazz-Gold and the ECHO award in Germany.

With her new album "She moves on" Youn Sun Nah opens another chapter of her career - recorded in New York with a hand-picked band of musicians and a repertoire inspired by American songwriter-greats like Joni Mitchell or Paul Simon. 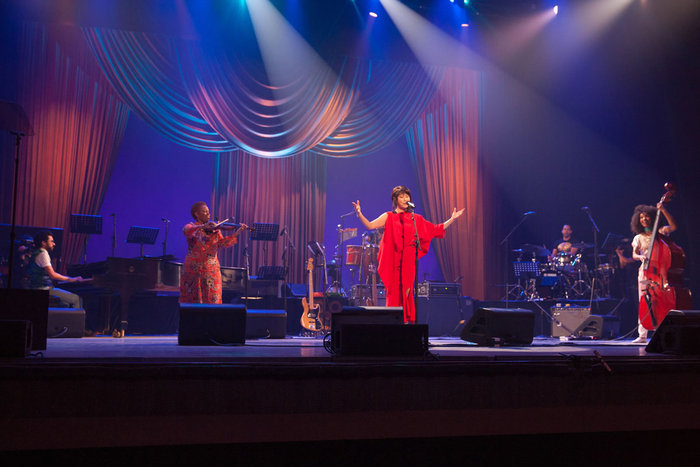 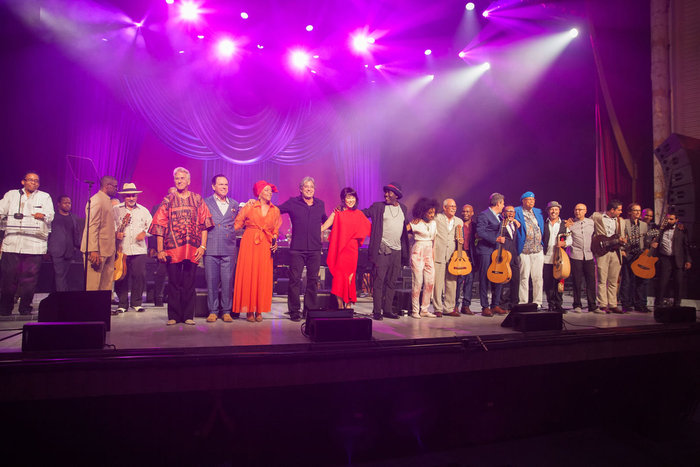 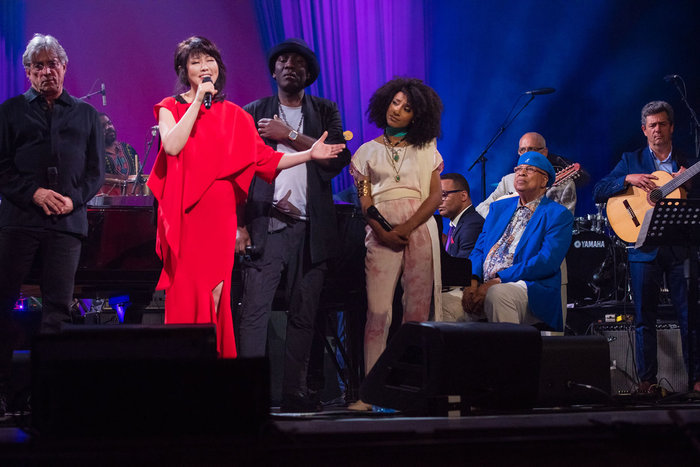 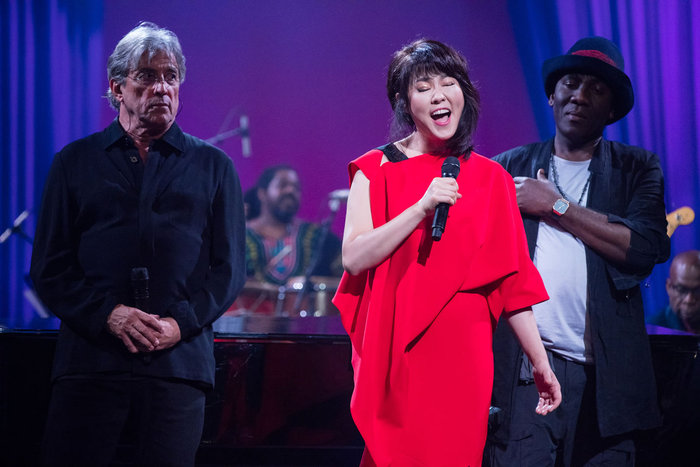 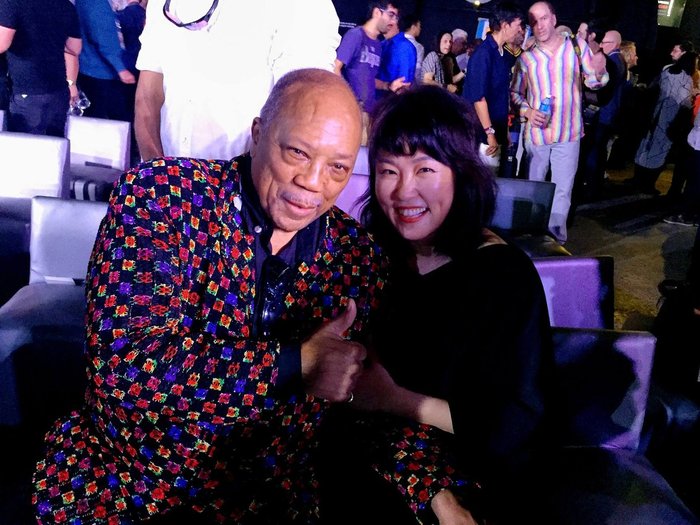 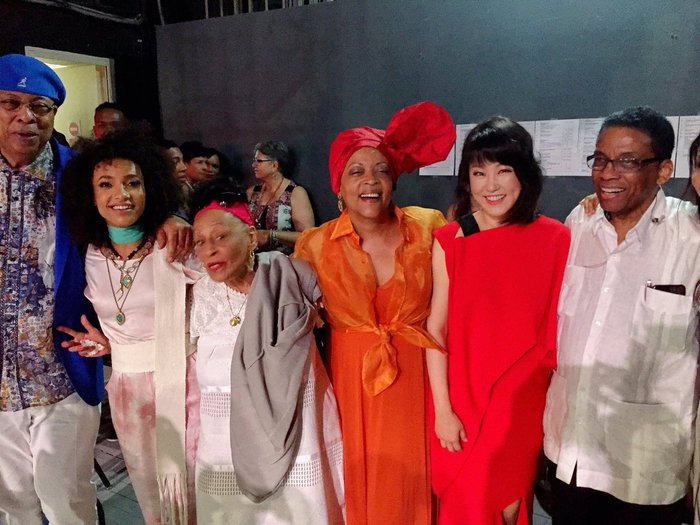 Vinyl
Add to watchlist
Youn Sun Nah She Moves On