On Friday, May 13th, Nils Landgren appeared live at German TV show “ZDF aspekte” – he introduced his new album „Some Other Time – A Tribute To Leonard Bernstein“ and performed a very special version of “Maria”. The show had over 1 mio. viewers. 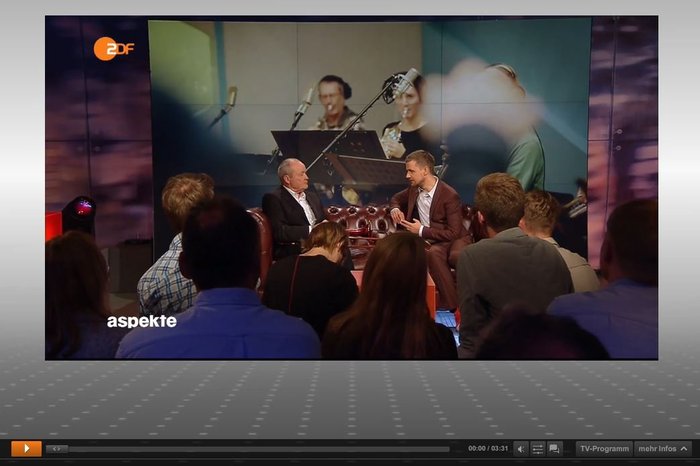