Nils Landgren in the charts and in the media

Moreover the album has been received extremely positive by both listeners and the media including TV appearances on severan European programmes and outstanding reviews.

“The great Leonard Bernstein would recognize a kindred spirit in Nils Landgren, the Swedish trombonist, singer and all-round musical prodigy.”
-    The Guardian

“A worthy and at times achingly beautiful tribute.”
-    Allaboutjazz.com

„With Landgren „America“ sounds like a scandinavian trombone choir, „Maria“ transforms into a Mardi Gras party and pieces like „A Quiet Girl“ thanks to Landgrens fragile voice sound like Chet Baker ballads.“
-    Die Welt

„The grand master would surely have enjoyed this.“
-    Stern 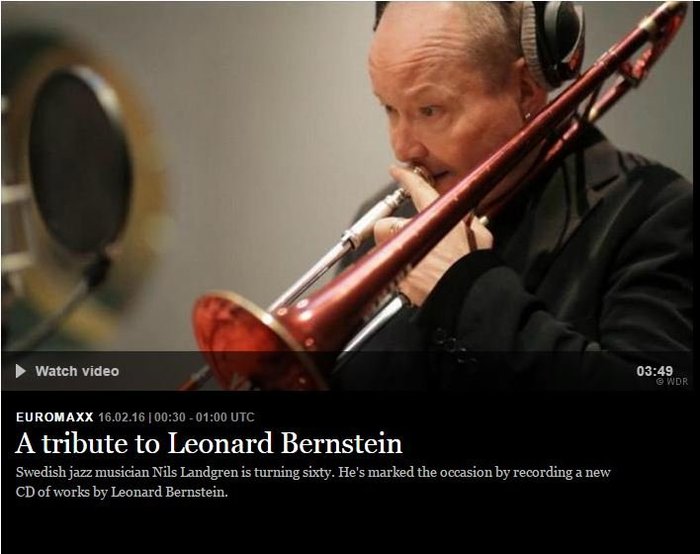 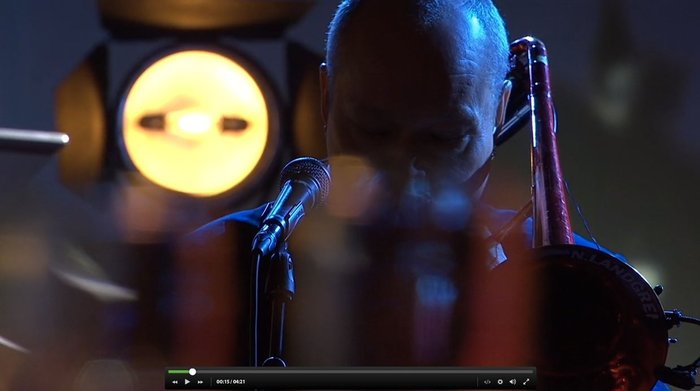