The Long Wait is Over. Mare Nostrum presents 'The Sound of Europe'….. Part Two.

Sardinian trumpeter Paolo Fresu, French accordionist Richard Galliano and Swedish pianist Jan Lundgren form the trio “Mare Nostrum” (meaning our sea, and the Romans' name for the Mediterranean). This band forges connections between the discrete musical cultures of its three protagonists. Countless listeners worldwide have been captivated by their music, by this distinctive 'sound of Europe.'

When the first album “Mare Nostrum” appeared in 2007, critics in many countries were unanimous in their opinion that these three musicians had succeeded, they had found their way to forging something of timeless beauty. This “lyrical jazz ensemble with a keen sense of composure” (Downbeat, USA) had created “a wonderful album of genuine warmth” (Jazz Magazine, France) which poured forth “poetry and originality” (Süddeutsche Zeitung, DE) and which was “quiet, intimate and on occasions meditative” (Stern, DE). In other words, “a most unusual and beautiful record. An outstanding musical feast” (Morning Star, UK). Furthermore, the Independent newspaper made the prediction that this “soundscape of contemporary European jazz” would sound remarkable live on stage. And they were right: the trio has now played over 150 concerts in more than 20 countries, and audiences everywhere have fallen under its spell.

Fresu, Galliano and Lundgren are dissimilar characters, and yet in this trio these exceptional musicians with their different cultural heritages have found an alliance which fosters their affinities and creates symbiosis. They play instruments from different families, and yet together they combine to create an ideal sound. Each of the three is a compellingly melodic player. Each has worked to extend the perceived boundaries and limitations of jazz. Each has explored within his national musical tradition, and since all three grew up within a few miles of a shore-line, the sea has more than just a symbolic role: it is a constant presence, a source of inspiration, and the starting point for all kinds of journeys and encounters, real and imagined.

It goes without saying that all of these musicians are among the most constantly in-demand in Europe bar none. Fresu is involved in countless projects from film to ballet, and is often to be found on stage with musicians as diverse as Nguyên Lê, Ralph Towner, Uri Caine or Omar Sosa. Galliano is an endlessly curious musician. He moves freely between the jazz and the classical worlds and is always on the look-out for new creative inputs, whether working with the late Charlie Haden, with Charles Aznavour or indeed the Sinfonietta Krakow.

Jan Lundgren has not just Nordic broodiness and impressionistic esprit as part of his make-up, but equally present are his deep roots in the American jazz piano tradition, which have led to collaborations with mainstream jazz players such as Scott Hamilton or Harry Allen. Lundgren's individuality and distinctiveness are part of what makes him a genuine first call pianist, whether it be for Wolfgang Haffner's “Kind of Cool” project. Or, just recently, for Nils Landgren's Leonard Bernstein Tribute “Some Other Time”.

The fact that all three are in such demand has meant that Fresu, Galliano and Lundgren have taken all of seven years to make a follow-up album to the hugely successful start they made together as a band. Nevertheless, it has to be said that the long wait for “Mare Nostrum II” has absolutely been worth it. All three musicians have once again written pieces whose ear-worm tendency is irresistible. The listener is instantly drawn in by the sheer beauty of sound

The ear can wallow in the bubbling and limpidly lyrical piano chords and rins that come from Jan Lundgren; the warm, unimaginably variable tone colours of Fresu's trumpet and the cascades of counterpoint from Galliano also charm the listener. This collection contains melancholy ballads, the red-hot pasión and deep yearning of the tango (“Blue Silence”), and the Nordic colurs of “Kristallen den fina”. It steps into the world of Frech chanson (“Giselle”), whereas (“Farväl”) is like a classical Etude. “Aurore” is a radiant hymn and “ Leklåt” is a whirling boogie, racing against the clock.

Alongside the original compositions contributed by all three members of the band, the album includes two adaptations of highly contrasting pieces from the classical canon. Claudio Monteverdi's “Si dolce è il tormento” from the ninth book of madrigals was the work of an innovator who was present at the dawn of baroque opera. His composition is treated ethereally and with elegant subtlety. At the other end of the scale is the “Gnossienne No. 1” by that master of musical miniature Erik Satie from fin de siècle France, played with rhythmic assertiveness. These two completely dissimilar pieces from very different eras and contexts demonstrate how these three musicians at the peak of their powers find the essence of European jazz through their perfect interaction.

This new CD marks the return to the studio of a European supergroup. And they're on top form. 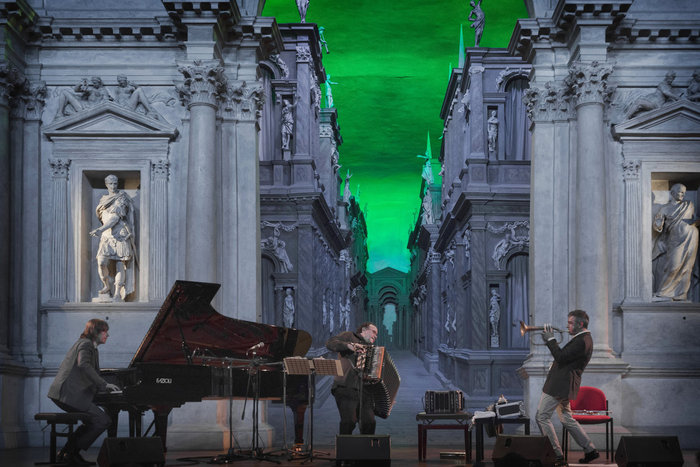 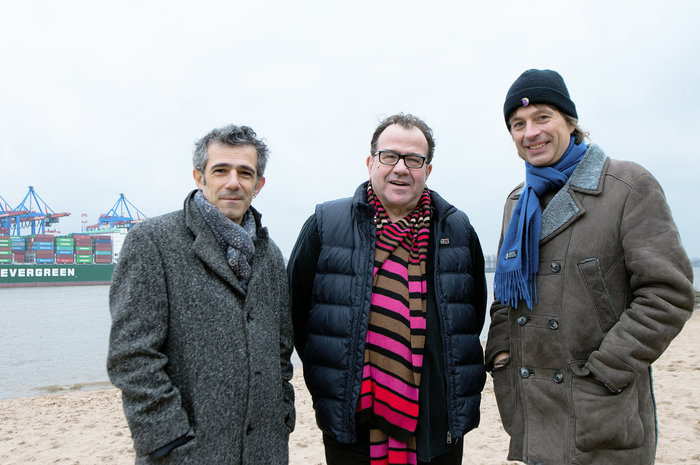 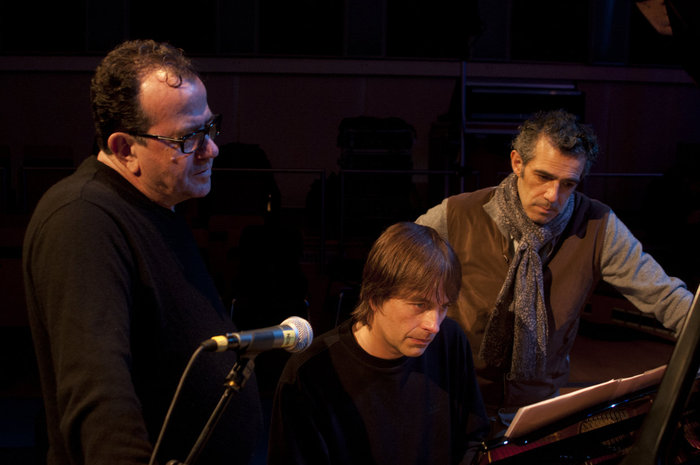 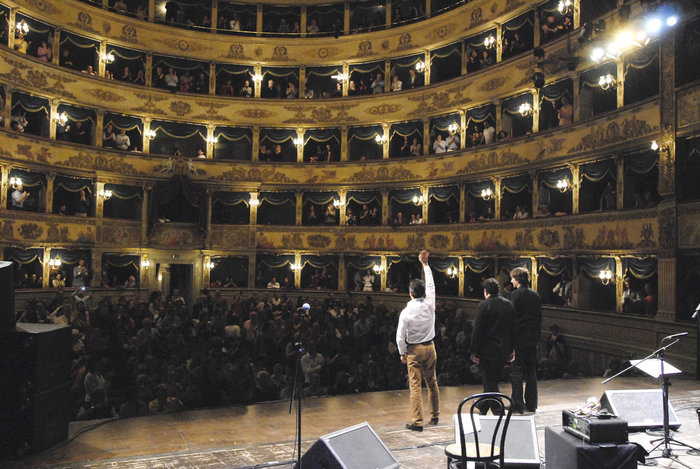